According to the Free Dictionary, there are an estimated 25000 idiomatic phrases in English (idioms). Although we don’t have time to cover them all, we’ve handpicked a selection of some of the most common idioms you will hear from English speakers. To help you to get to grips with these strange idiomatic phrases, we have tried to provide some of the background histories to them, explaining their origins and what they actually mean.

a piece of cake / easy as pie 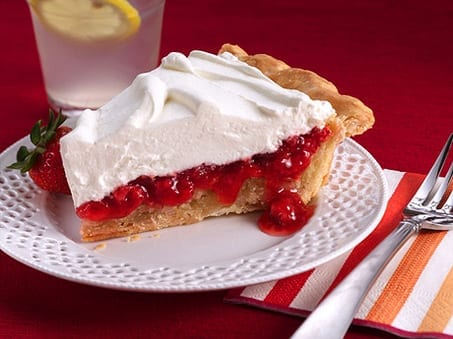 Fig. an activity or task that is very easy to complete successfully.

If something is referred to as being a piece of cake or easy as pie, it is very easy to accomplish.

Both phrases originate in America in the 19th Century. During this time cake and pie were synonymous with ease, and eating them was associated with a pleasant experience.

I don’t know why you’re worried about taking the test, it’s a piece of cake.

Winning the race was easy as pie for Fred as a result of all the training he had done.

barking up the wrong tree 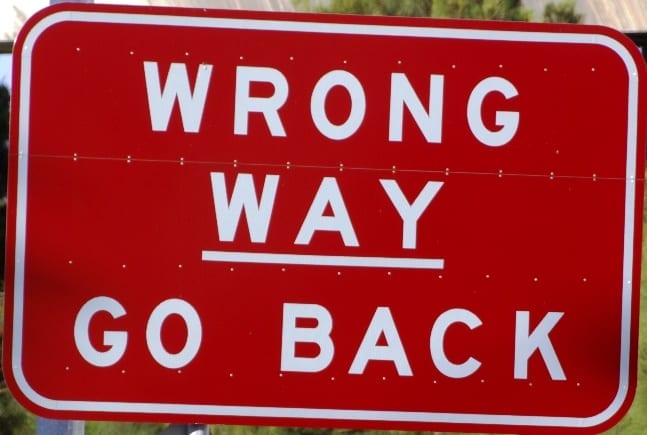 Fig. to pursue an incorrect course of action or believe an untruth to be accurate.

Example of idiomatic phrase in English use:

The police are interviewing Jimmy about the burglary, but they are barking up the wrong tree.

If you think I am going to wash your car for you, you are barking up the wrong tree. 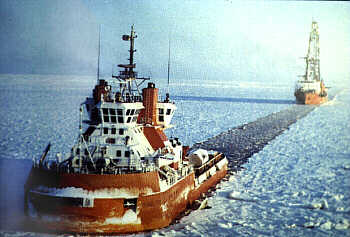 Fig. to initiate a conversation or friendship with someone, or to get something started.

When you break the ice with an individual, you say or do something that causes them to notice you or start a conversation with you. It is also possible to break the ice by acting in a way that starts a new process or action. Many people also use the term to describe an act which diffuses formality and stiffness.

The term alludes to “Icebreakers,” which are boats that have strengthened hulls and are used to break the ice on large bodies of water so that smaller ships can pass through without damage.

Examples of idiomatic phrase in use:

Tommy is so confident. He’s always the first to break the ice with a pretty girl.

I would like to break the ice by offering a toast to our bride and groom.

Fig. To remove someone’s power or take away their privileges.

The idiom clip your wings or clip someone’s wings has its roots in ancient Rome, when people clipped the wings of pet birds to prevent them from flying away. Today the idiom is used to indicate that someone is being forced to calm their actions or settle down.

Example of idiomatic phrase in use:

If you take away his car keys, you are really clipping his wings.

The head teacher told him he was no longer allowed to play football; his wings were clipped.

To cry wolf means to tell a lie that you know will cause people to react in a certain way. It is mainly used to describe a situation whereby someone pretends to be in danger when they are not, causing people to unnecessarily rush to their aid.

The idiom emerged from an old folk tale named “The little boy who cried wolf,” in which a young boy was given the responsibility of looking after a flock of sheep. He found the task very boring and was angry that he was being forced to do it so, in order to seek revenge, he alarmed the villagers by claiming he had seen a wolf. He found the fact that the villagers rushed from their beds to his aid very amusing and repeated the prank night after night. However, one night the boy really did see a wolf but the villagers, tired of his games, ignored his cries for help. The wolf attacked and killed the boy.

Johnny, don’t cry wolf and pretend you’re drowning in the swimming pool, you never know when you may really need rescuing.

Idiomatic phrases in English: Next Page >

4 thoughts on “Idiomatic Phrases in English: 19 of The Best”