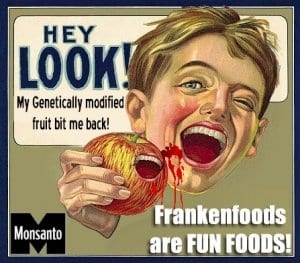 A portmanteau is a word that is formed by combining two different terms to create a new entity. Through blending the sounds and meanings of two existing words, a portmanteau creates a new expression that is a linguistic blend of the two individual terms.

For example breathalyzer is the portmanteau word formed from combining breath and analyzer, while blog is derived from the source words web and log.

The Origin of the Word Portmanteau

The term portmanteau was first used by Humpty Dumpty in Lewis Carroll’s Through the Looking Glass:

“Well, ‘slithy’ means “lithe and slimy” and ‘mimsy’ is “flimsy and miserable”. You see it’s like a portmanteau—there are two meanings packed up into one word.”

Interestingly, the word portmanteau itself is also a blend of two different words: porter (to carry) and manteau (a cloak).

Portmanteau words are extremely popular in modern-day English and new word combinations are regularly popping up. Below you will find 101 examples of portmanteau.

86 Examples of Portmanteau and Their Definitions

Can you think of any examples of portmanteau? Leave a comment and share them with our readers.

108 thoughts on “86 Great Examples of Portmanteau” 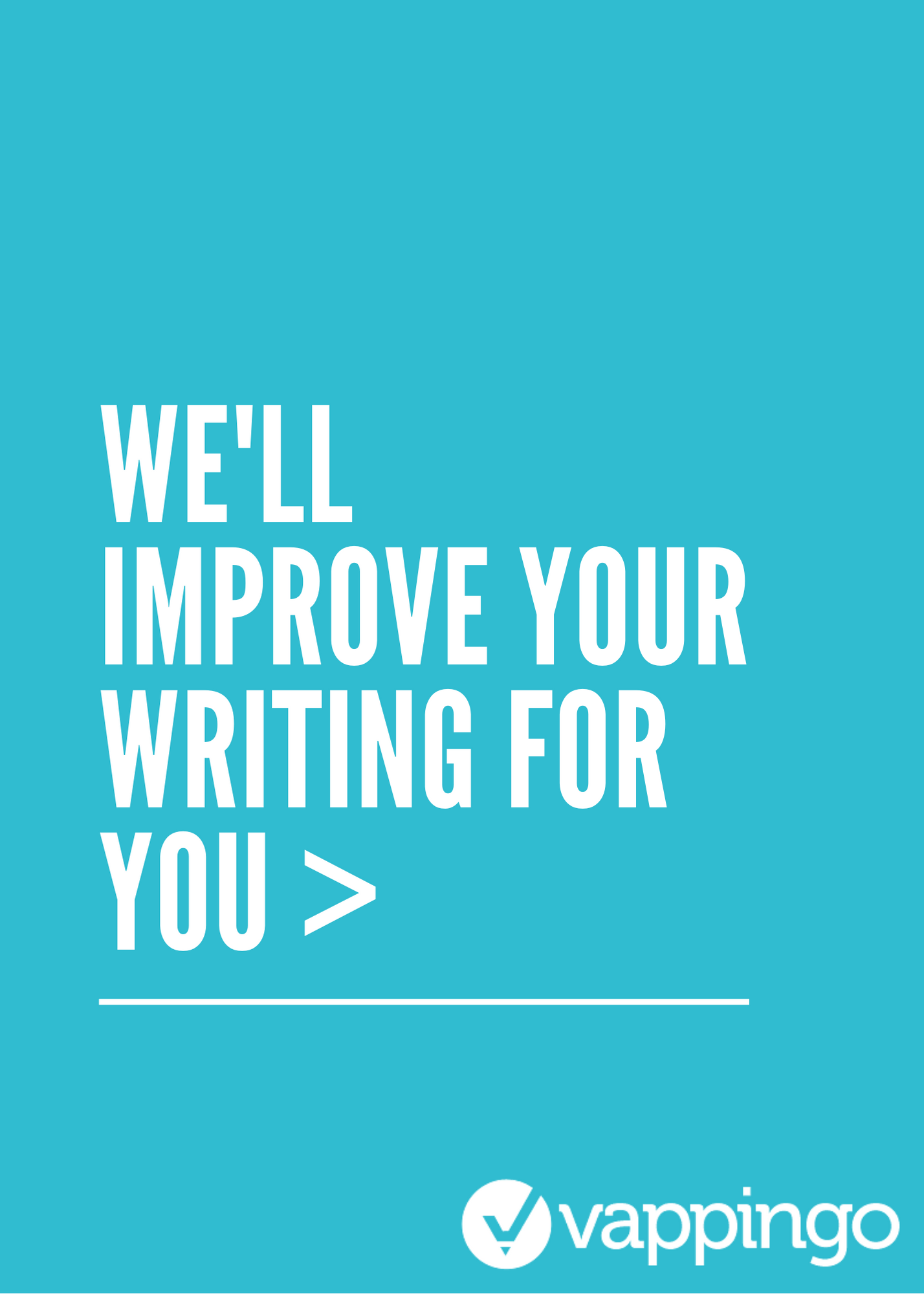