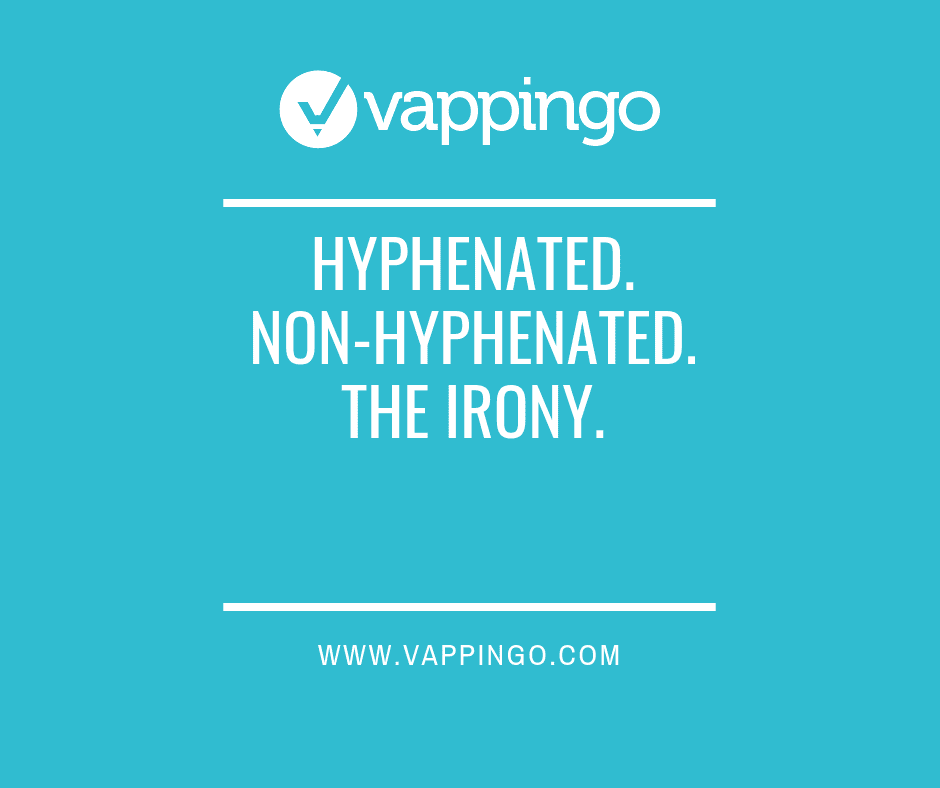 When it comes to hyphen use, many writers purposely choose to entirely omit this dreaded punctuation mark in fear of using it incorrectly.

The truth is this: hyphens aren’t actually that complicated.

Once you’ve mastered some basic rules about their usage, you will find that the concepts relating to hyphen use are pretty straightforward.

Here are the basic dos and don’ts of the hyphenation rules.

You can download a free, high-quality version of this infographic here: hyphenation rules.

Use this image on your own website free of charge:

Simply copy and paste the code below to include our poster on your own website absolutely free of charge.

Use a hyphen with compound words

“The emu had hand-picked his backgammon team and was confident that he would win this year’s trophy.”
“The prospect of spending an entire weekend with his mother-in-law was enough to make the giant mole shake in his boots.”

Use a hyphen when two or more words are linked with each other to describe a single quality, and they are directly followed by a noun (a person, place, or thing)

“The snotty-nosed teenager.”
“The hairy-knuckled oaf.”

Use a hyphen where age indicators are used as nouns

“The seven-year itch.”
“The five-year-old gargoyle started to sprout a few grey hairs.”

“The long-awaited mudslide was finally open to the public.”
“The furry dog got a much-needed haircut.”

“The ninety-eight-year-old cheese was extremely smelly.”
“The hobgoblin taught forty-nine students how to play Twister.”
“The sickly toffee has two-thirds of a cup of sugar in it.”

Want to learn more? Check out our guide to when to hyphenate numbers.

Use a hyphen with some prefixes

Use a hyphen when words end in –ly

“The squid’s homework was beautifully presented.”

Use a hyphen between two adjectives when the word and could have been placed between them.

“The skunk received a lovely, fragrant bouquet on Valentine’s Day.”

Use a hyphen when nouns are followed by their modifiers

“The walls were paper thin.”
“The cheese is nine years old.”

Use a hyphen when fractions are used as nouns

“When the cake came, I grabbed my one-quarter slice immediately.”

Need some help with your written English? Check out our rewriting services.